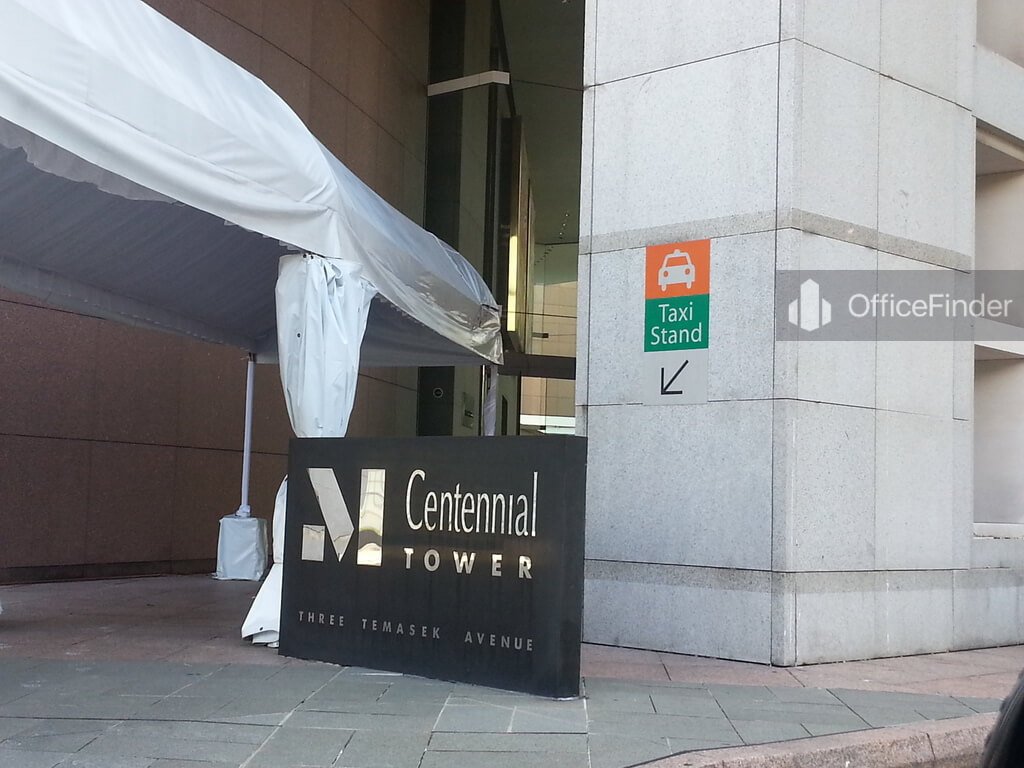 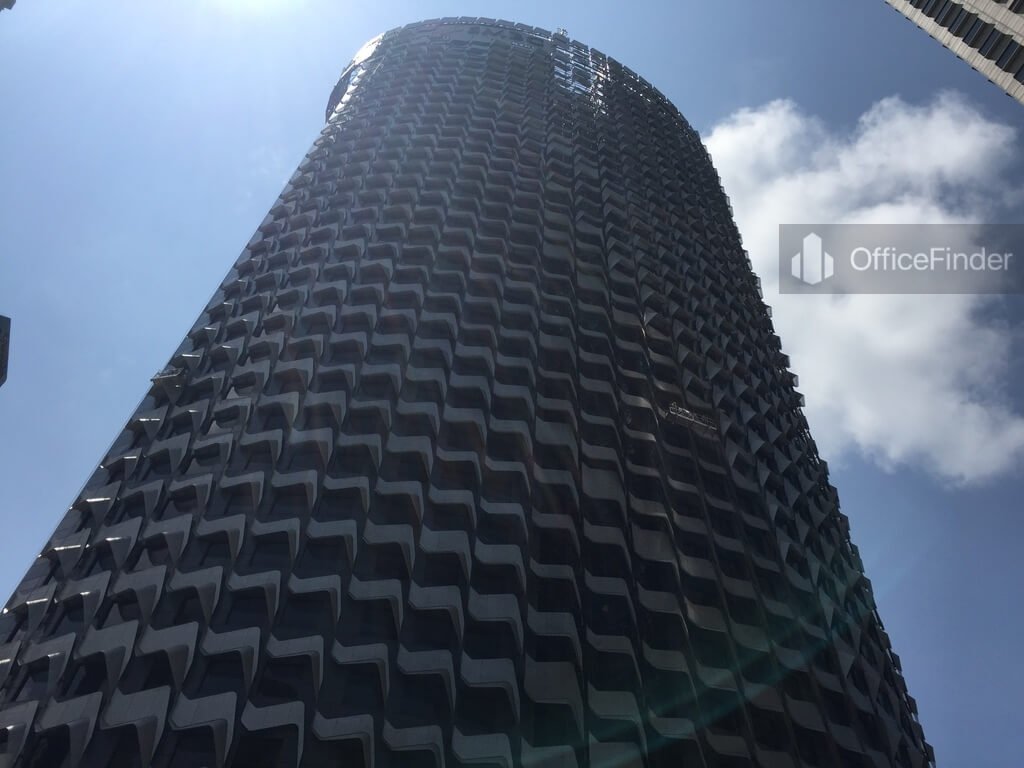 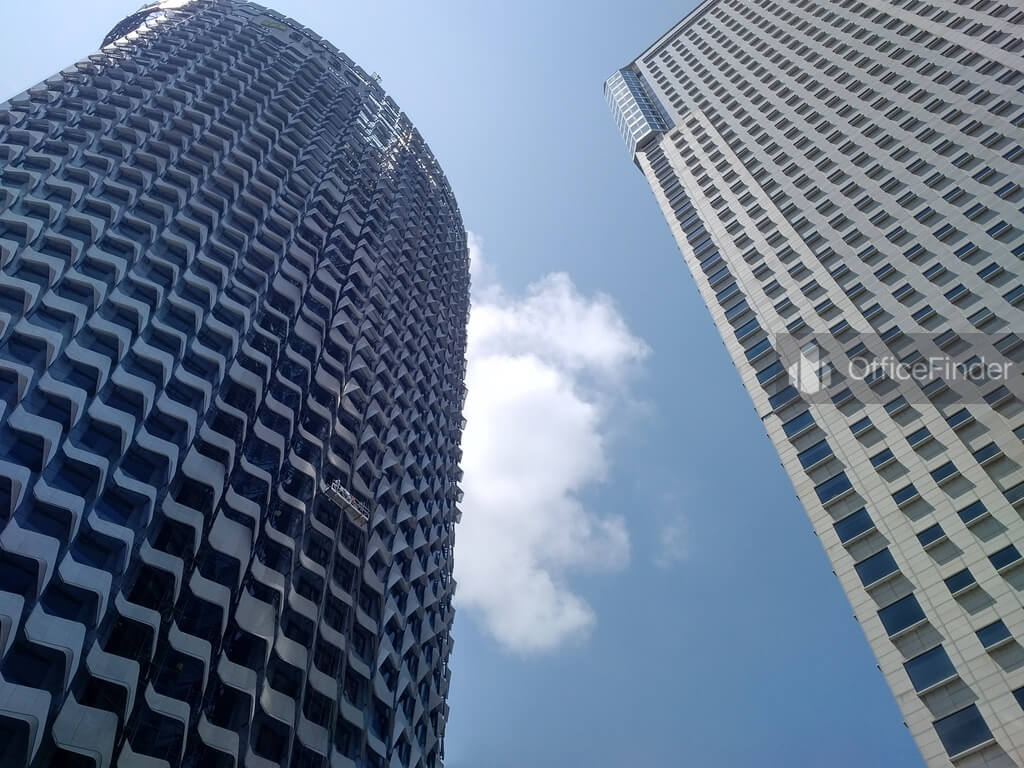 Centennial Tower is a Grade A office building located in the Marina Centre at the fringe of Singapore CBD. The building is situated on 3 Temasek Avenue, adjacent to Millenia Tower.

Centennial Tower has an elliptical structure, which reflected the curvilinear frontage of Temasek Avenue. The building comes with 360 degree windows giving the tenant a panoramic view of the Marina Bay and city skyline of Singapore. The large floor plate of the office space provide tenant with great space efficiency.

Centennial Tower is the winner of the Building and Construction Authority’s Best Buildable Design Award in the Commercial & Office Buildings category in 1999. Grade A office spaces for rent at Centennial Tower are highly sought after by businesses that require upmarket office and prestigious corporate location in Singapore CBD fringe.

Centennial Tower is conveniently accessible via the Promenade MRT station and various bus-stops with close proximity to the building. Other MRT Stations nearby include Esplanade MRT Station, Bugis MRT Station and City Hall MRT station.

Centennial Tower is situated in a convenient location, close to a wide array of amenities. These include specialist business support services, hotels, childcare, pre-school, banks, convention hall together with a wide selection of F&B and retails outlets at Millenia Walk, Esplanade Mall, Marina Square and Suntec City Mall.

Some of Other office buildings close to Centennial Tower include Millenia Tower, Suntec City Towers and Raffles City Tower.

For enquiry on office space for lease at Centennial Tower, please leave a message using the Enquiry Form.